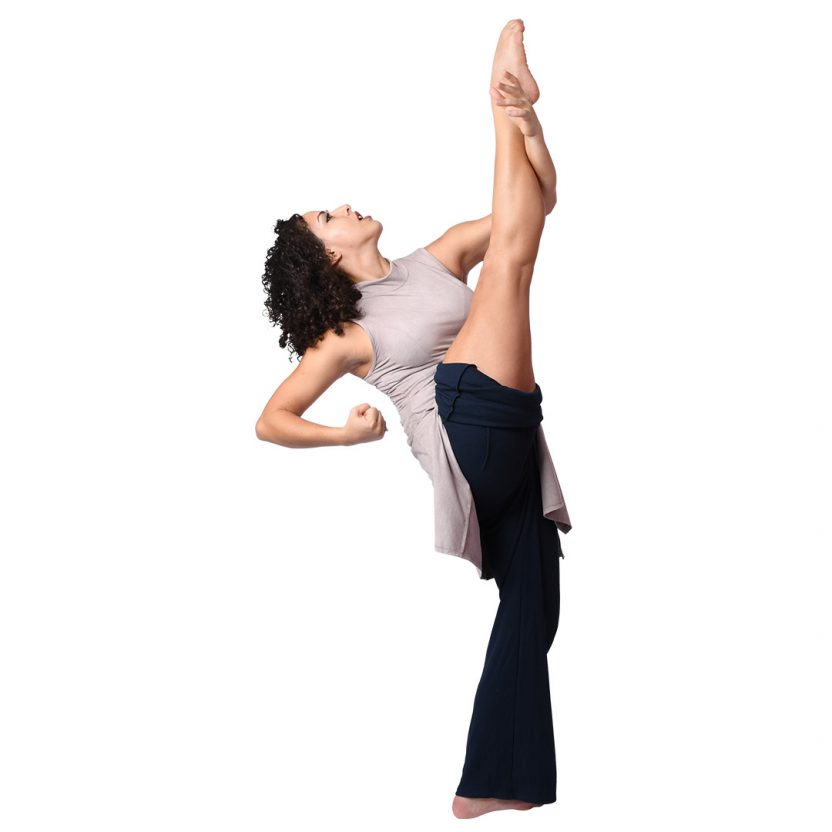 Eliana Girard is a dancer, choreographer, and actress. At age sixteen, Eliana moved to New York City to join the American Ballet Theater and the Joffrey Ballet before getting a full scholarship to the official school of Alvin Ailey American Dance Theater. She began her career with Cirque de Soleil for their Viva Elvis show in Las Vegas. After winning Season 9 of SYTYCD, Eliana performed in the SYTYCD Live! tour. She also toured internationally with Taylor Swift on The Red Tour and appeared in her music videos for “Red” and “22.” She performed at the VMAs, the Brit Awards, the CMAs, Billboard, and The Grammy Awards. You may have also seen Eliana as an actress on the television series Glee and Bones.