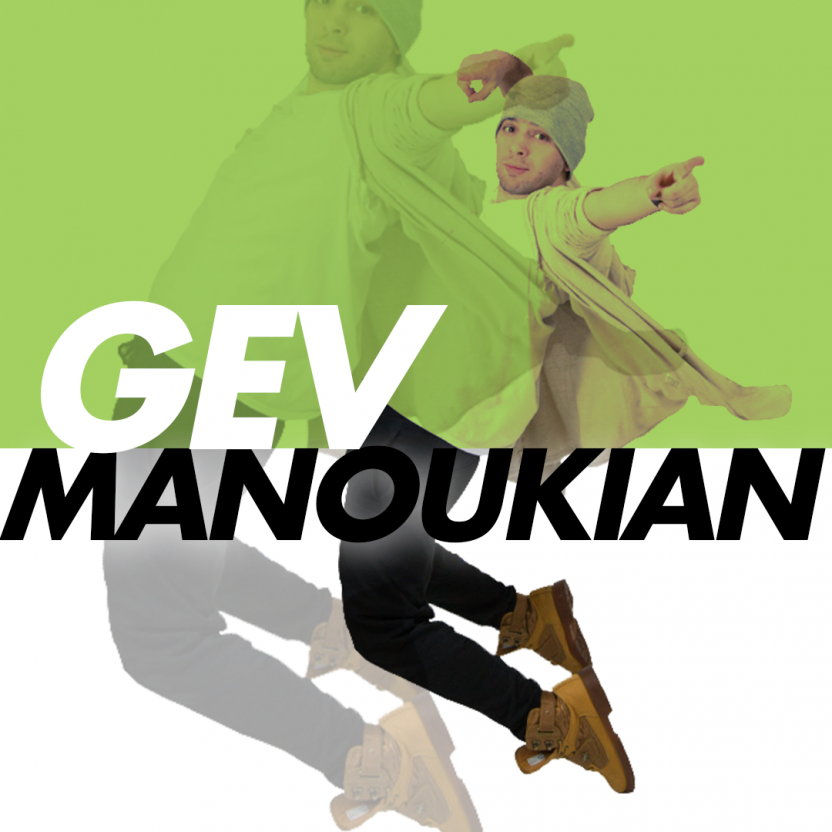 Gev Manoukian is a hip hop and break dancer, as well as a world-renowned ice skater. He danced his way to the Top 10 on Season 4 of SYTYCD. Gev performed as a principal dancer in several movies and TV shows such as Disney’s High School Musical 2, Glee, and the MTV musical American Mall. He also danced on DWTS and America’s Got Talent. Gev has performed with numerous artists including Ludacris, Whitney Houston, LeeAnn Rimes, and P!nk at the 2010 AMAs. He has also appeared in several music videos for artists like Fresh Beat Band, Big Time Rush, and Figure It Out, among others.