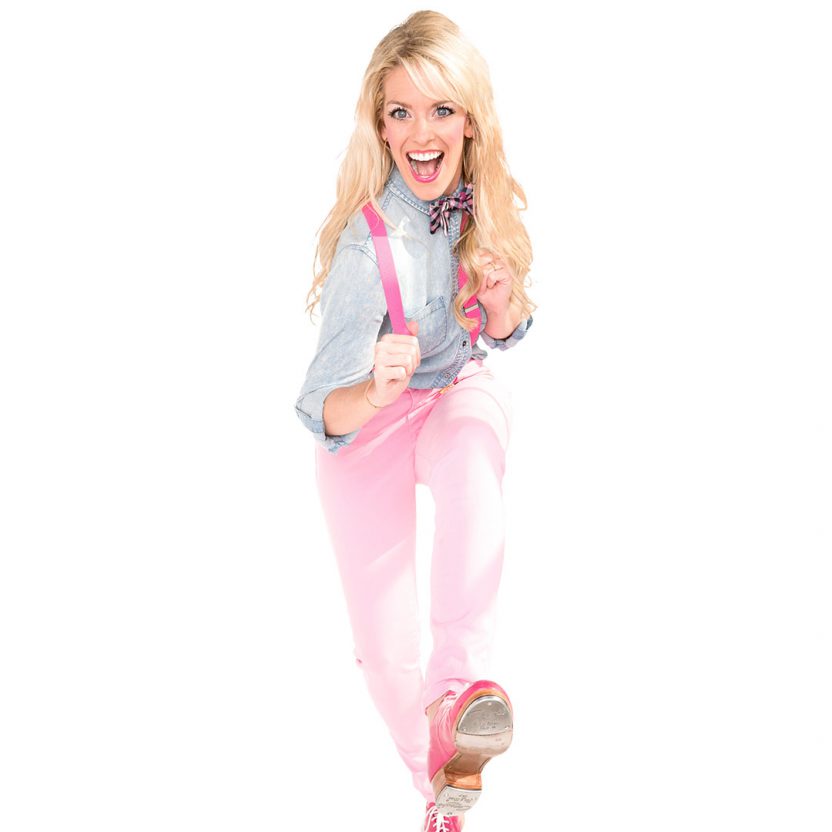 Hayley Mac is a nationally recognized choreographer, director, teacher, dancer, designer, and motivational speaker. She earned a bachelor’s degree from Pepperdine University in liberal arts, focusing on theater, and a master’s degree in instructional leadership. Hayley was mentored by legends Henry LeTang and Gregory Hines. She has starred in musicals such as 42nd Street and danced for national commercials and networks, including MTV, CBS, and Fox. Hayley has also performed at numerous events for professional sports teams and with celebrities. She has choreographed for the Emmy-nominated Showstopper American Dance Championships, several Top 10 dancers on SYTYCD, and prestigious companies and universities across the country.