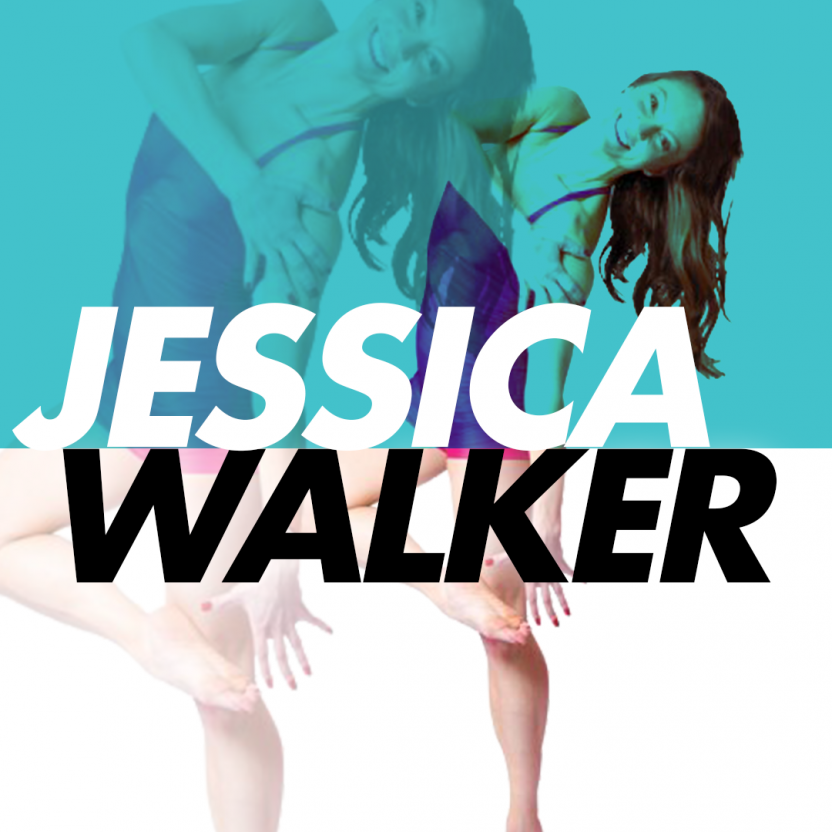 Jessica Walker is a dancer, choreographer, and actress. She earned a bachelor’s degree from Fordham University at The Ailey School. Jessica has performed in numerous Broadway productions including Movin’ Out, Paramour, and Hair. She has also performed in the original Phantom of the Opera: The Las Vegas Spectacular, the first national tour of Wicked, Carnegie Hall’s West Side Story, and The Radio City Christmas and Spring Spectaculars. In film and TV, Jessica appeared in Dirty Dancing (2017), recurring role in Season 2 of SMASH, Best Time Ever with Neil Patrick Harris, America’s Got Talent, The Blacklist, and Lovestruck: The Musical.