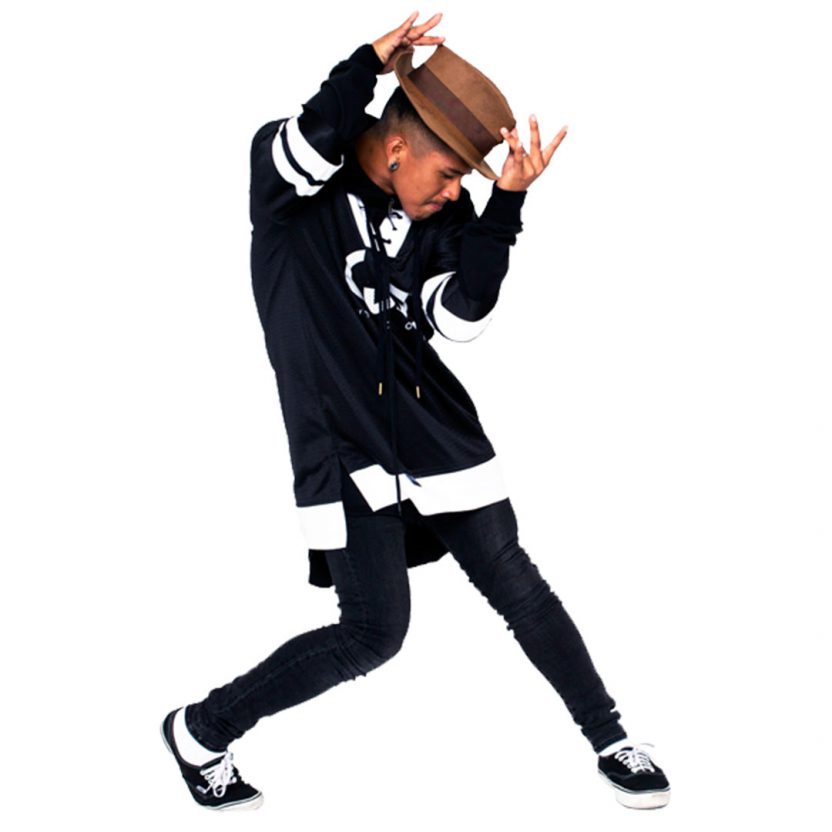 Mark Villaver is a dancer, teacher, performer, and choreographer. Mark finished in the Top 10 on Season 14 of SYTYCD. He toured internationally with Taylor Swift on The Red Tour, The 1989 Tour, and The Reputation Tour. Mark has also worked with artists including Ariana Grande, Ricky Martin, Ari B, and Demi Lovato. He has performed in numerous award shows including the VMA’s, Billboard Latin Music Awards, American Billboard Awards, The Grammy Awards, and The Brit Awards. Mark has performed on television with America’s Got Talent, Good Morning America, iHeart Radio, The Ellen DeGeneres Show, the Season 11 finale of American Idol, and as a backup dancer on X-Factor. Mark was recruited to be a member of the Emmy award-winning group and two-time America’s Best Dance Crew champion, Quest Crew.