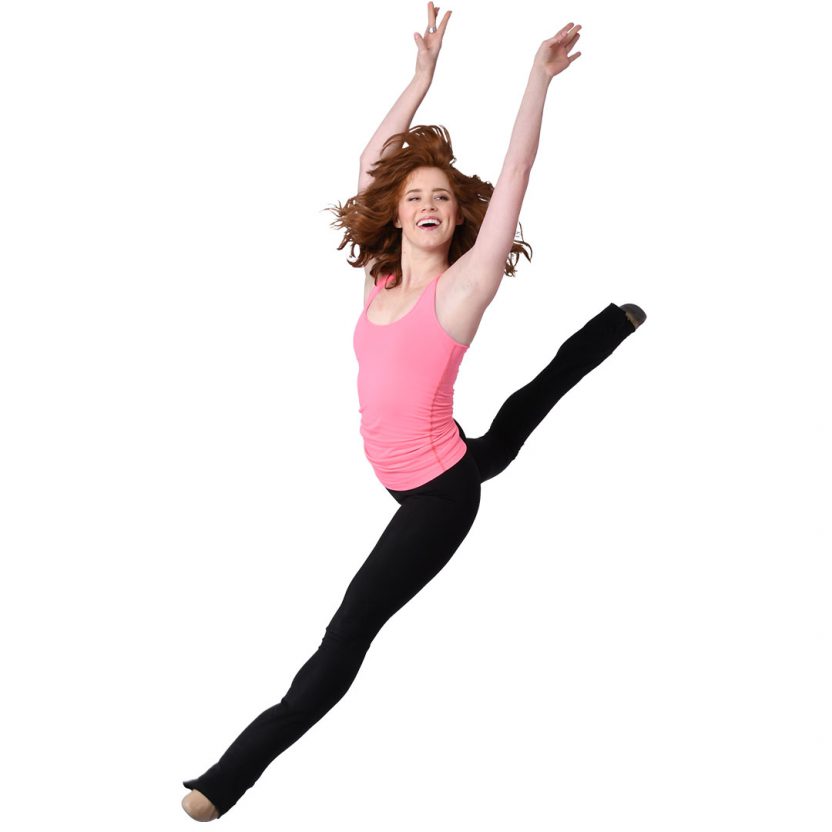 Sally Burr is a dancer, singer, actor, teacher, choreographer, and college-prep coach. She earned a Bachelor of Performing Arts degree from Oklahoma City University in Dance Performance. She has toured nationally with Dirty Dancing as an understudy for Penny and Vivian and in the Broadway-bound show Paint Your Wagon as Emily. Sally has performed with numerous other productions including Oklahoma, Monty Python’s Spamalot, An American in Paris, The Will Rogers Follies, and Singin’ in the Rain. She has also performed outside of musical theatre with Omaha Symphony’s Christmas Celebration and The Muny’s Centennial Gala Performance. Sally has performed as a featured dancer/singer/spokesmodel with Mary Kay Cosmetic’s Summer Seminar. She appeared in HBO’s Vinyl, and as a principal dancer in Amazon Prime’s The Marvelous Mrs. Maisel.