Founded in 1978, Showstopper is America‘s first, longest-running and most prestigious dance competition. Showstopper set the standards for competitive dance in America with the first and longest aired dance competition television show, broadcasted on national television for 20 years. As a full production company, today Showstopper hosts over 50 events a year throughout the United States and internationally. Each competition is equipped with the industry‘s best judges, stages, background screens, lighting, and cameras. Join us and dance among the best!


Don't miss out on the dance event of the year! Find the closest Showstopper competition to you!

FROM SHOWSTOPPERS TO SUPERSTARS 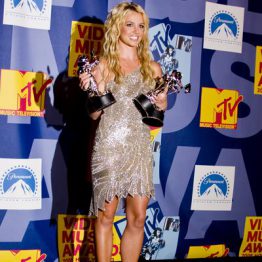 Before being crowned the Princess of Pop, Britney Spears was a Showstopper! The successful singer/dancer/actress took the late 1990s by storm with her breakout single, “… Baby One More Time,” and continued with eight albums and more than 100 million album sales worldwide – a milestone that makes her one of the best-selling music artists of all time. In 2016, the Grammy Award-winning Britney was ranked at No. 20 on Billboard’s Greatest Of All Time Top Dance Club Artists list. And, on top of that, the iconic artist most recently found success on the stage of her own Las Vegas Show, “Piece of Me,” which she also took on tour to North America and Europe. 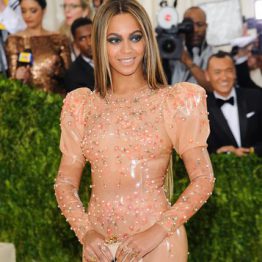 England has their Queen, and America has Beyonce. Born in Houston in 1981, Queen B wasted no time working her way toward a lifetime of success. At our Houston Showstopper competitions, she took the spotlight – and now it follows her. Today, Beyonce is one of the world’s best-selling music artists, with more than 100 million records sold worldwide, 24 Grammys, and a lengthy list of awards, including Top Female Artist of the Decade, the Most Powerful Female in Entertainment by Forbes in 2015 and 2017, and one of the 100 women who defined the last century by Times. 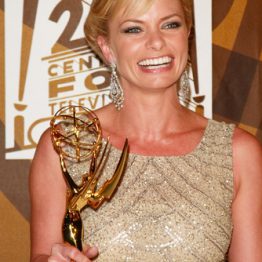 The beautiful Jamie Pressly turned heads in the modeling world, but before that, she spent 11 years training in both dance and gymnastics, and showing off her talents at Showstopper events. Today, Jaime is best known for her award-winning acting chops, winning an Emmy for playing Joy on the sitcom, “My Name is Earl,” and garnering nominations for a Golden Globe and Screen Actors Guild Award. She’s appeared in a long list of TV shows and films, including Joe Dirt, I Love You, Man, A Haunted House, and as Jill Kendall in the hit sitcom, “Mom,” since 2014. 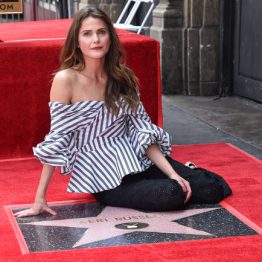 As a child, Keri Russell performed with the Mickey Mouse Club and on our Showstopper Stage with the Lisa Holtz Star Struck Dance Studio. Fast-forward to 1998, when Keri portrayed the title role of “Felicity” and took home a Golden Globe for it. From 2013 to 2018, Keri starred in the spy thriller, “The Americans,” picking up Emmy and Golden Globe nominations for her role. And her film credits include “Mission: Impossible III,” “Waitress,” “Dawn of the Planet of the Apes,” “Star Wars: The Rise of Skywalker,” and many more. 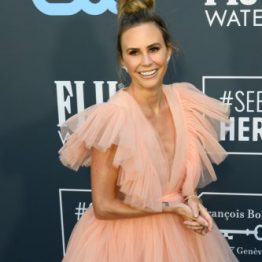 Former Showstopper dancer and current Showstopper host, Keltie Knight, started out her incredibly successful career as one of the world-famous Radio City Rockettes. She was a principal dancer in the Disney movie Enchanted starring Patrick Dempsey and Amy Adams. Keltie also danced professionally for the New Jersey Nets and the New York Knicks. Soon after, she became the co-host of CBS’The Insider, where she’s interviewed celebrities like Jennifer Lawrence, Miley Cyrus, and Adam Levine. She’s been featured in magazines such as Glamour, BELLO, People Magazine, Marie Claire, New York Magazine and even Italian Vogue! Now, Keltie is correspondent on Entertainment Tonight and stars in her own podcast Lady Gang!