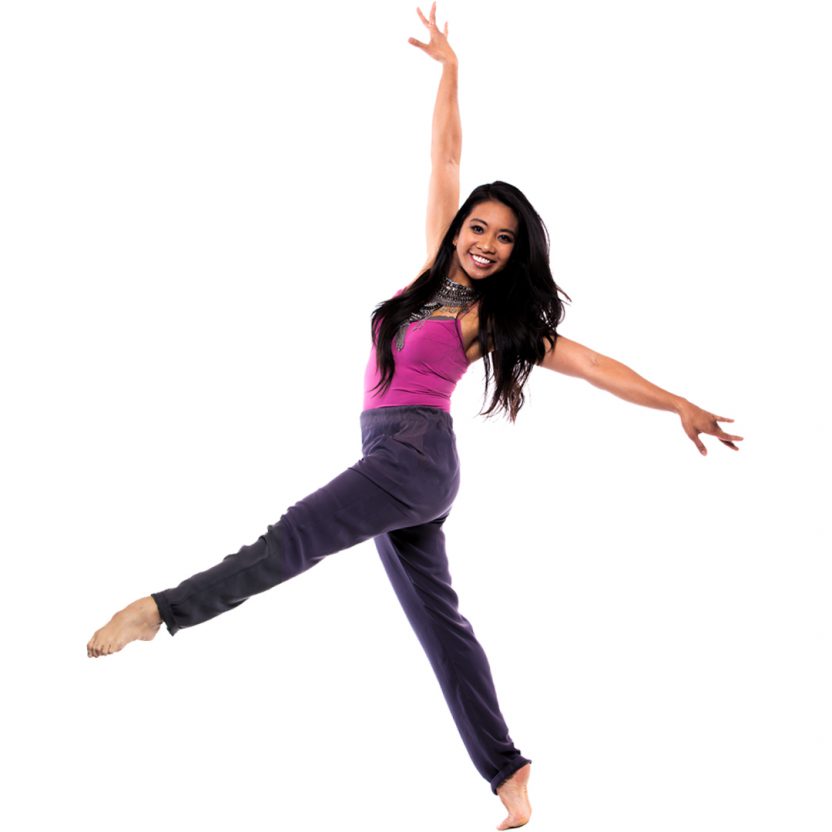 Alexie Agdeppa is a dancer, choreographer, and actress. She graduated from the University of California, Los Angeles with a bachelor’s degree in World Arts and Cultures: Dance and Choreography. Alexie danced her way to the Top 5 on Season 7 of SYTYCD. She has danced in music videos with Prince, Nelly Furtado, Macy Gray, Daft Punk, Pharrell, The Pussycat Dolls, and many more. Alexie’s film and television credits include the 82nd Annual Academy Awards, America’s Got Talent, The X-Factor, Camp Rock 2, and Glee. She has appeared in numerous commercials for companies like Disney, Nissan, Nordstrom, and Reebok. When she was a LA Laker Girl, she appeared on The Tonight Show with Jay Leno, Last Call with Carson Daly, and HBO’s Entourage.