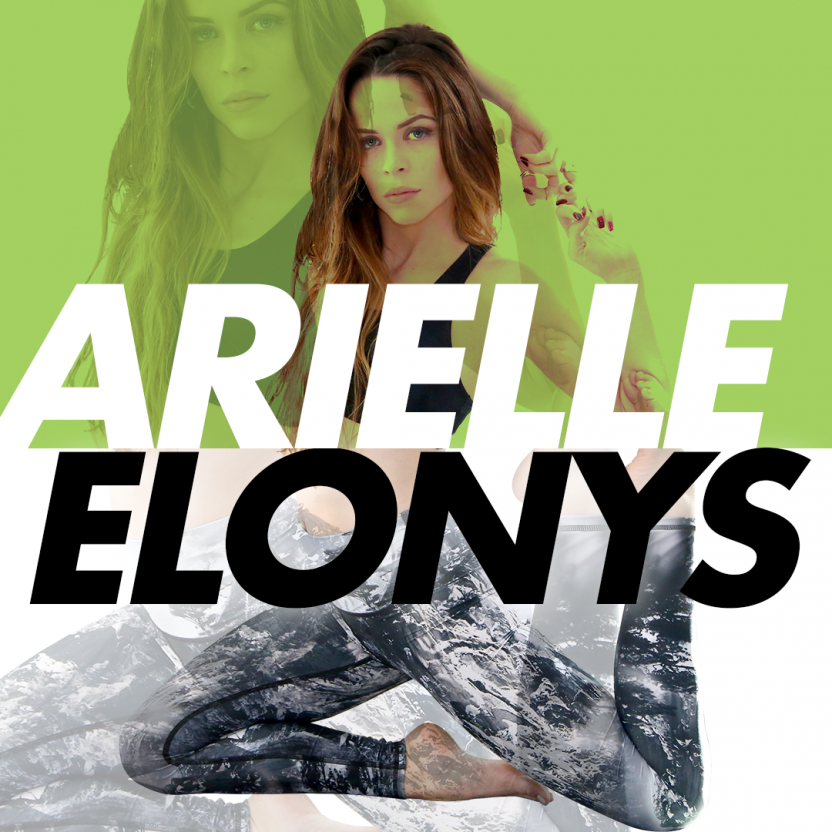 Arielle Elonys is a dancer, choreographer, actress, model, and singer. Arielle earned a bachelor’s degree in dance from Loyola Marymount University. She has appeared in numerous television shows and movies including Nashville, Making Moves, SYTYCD and Nerve. Arielle has choreographed and performed in national commercials and music videos with McDonald’s, Jon Bellion, Kane Brown, Kill the Noise, Brendon Urie, Tim McGraw, and Panic! at the Disco, among others. She is also a writer for the Showstopper Magazine. Arielle is a guest teacher at Millennium Dance Complex in Los Angeles and other prominent studios across the country.