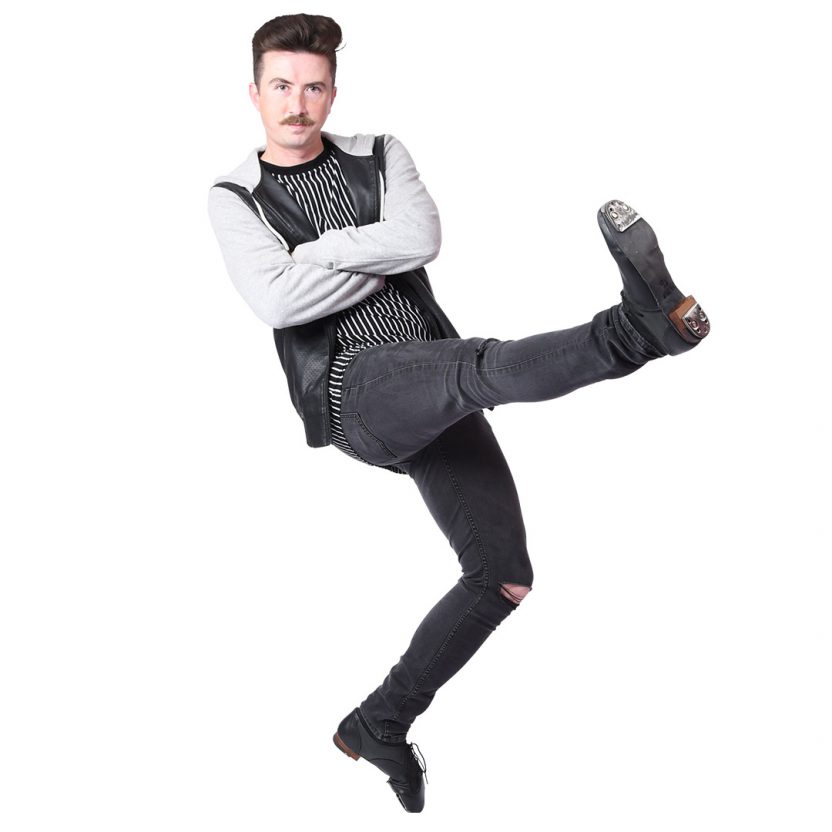 Brandon Norris is a clogging world champion. Brandon began clogging at age three. He is known for his unique view on clogging and modernizing this traditional style of dance. Brandon has won numerous national titles such as seven CCA (Clogging Champions of America) Team National Titles, six CCA Duet National Titles, and seven CCA Solo National Titles. He competed on Season 3 of SYTYCD, and as the only clogger to ever perform on the show, he was asked back as a special guest performer for the season finale. Brandon led his team, Dynamic Edition, to a Top 5 finish on Season 3 of MTV’s America’s Best Dance Crew. He now travels throughout the country to teach his clogging/hip hop style and host numerous clogging competitions.