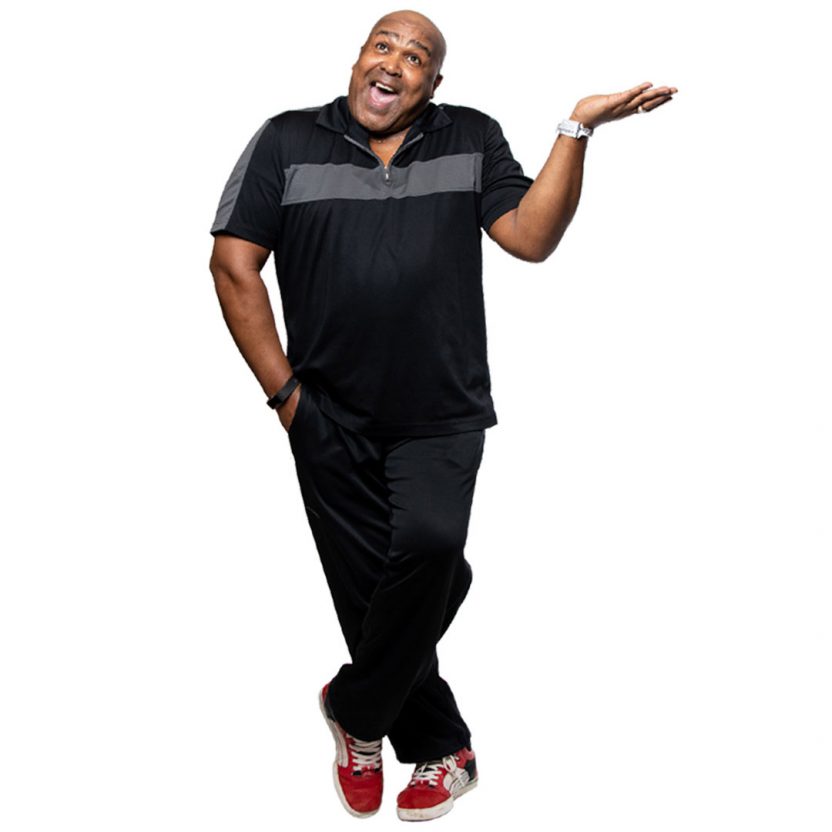 Julian Thorn is a host, judge, and teacher who has been with Showstopper for over thirty-five years. Julian earned his bachelor’s degree from The Ohio State University. He has performed in several productions including Hello Dolly!, La Cage aux Folles, My One and Only, Evita, Showboat, Broadway Magic, Phantom of the Opera, at Opryland USA, in the European tour of Bubbling Brown Sugar, and in the national tour of Legends in Concert where he portrayed the artist Little Richard. Julian produced and starred in his own educational children’s dance video. During the Showstopper season, you can find Julian on stage hosting Showstopper dance competitions.